The first habit that I want to introduce is called “Flip the Script”.  This focuses on burying dead yesterdays.  Changing the course of action, the trajectory of your life.  If you always do what has always been done, nothing changes.  We must take responsibility for our actions and set a plan in motion that will provide us with the outcome that we desire.

The America’s Cup, a 53 mile regatta around the Isle of Wight had been successfully defended by the New York Yacht Club for 132 years.  That’s one heck of a winning streak!  That streak came to an end on September 26, 1983 when the Australia II took the victory with a 41 second margin.

The question is, how was the Australia II able to do what no one had done in 132 years?

It can be hard to convince yourself that winning is possible when going into a race that has been secured by the same team for that length of time, but you must rewrite the narrative that you tell yourself.  You must flip the script.

Several years before the 1983 America’s Cup, the Australian Skipper, Mike Fletcher, had made a recording of the Australian team winning the race.  It included a narration of the victory as well as the sounds of a sailboat cutting through the water.  A copy of this recording was provided to each member of the team who were then instructed to listen to it twice a day, every day, for three years!  Before they even set sail that day, they had already won the race 2190 times!

The Australian II won the race because they had Won the Day – 1095 days in a row!  They changed the trajectory of their path.  They new that something different had to be done in order to change the outcome that had always been.  They flipped the script.

We all have things that we “wish” for.  That we would like to see different in our lives, but that’s all it ever amounts to.  A wish.  We need to deliberately take steps towards that wish, that goal.  When we are intentional about something, we create a ripple effect that we can build on.  You need well defined goals.  This will allow you to measure your progress and course correct as needed.  It will provide a reference point and facilitate a feedback loop.  Then you can reverse engineer the steps necessary from there.  When you know the final outcome, it’s easier to identify what each step should be along the way.  Then, once you have defined what those steps are, you need to show effort!  Deliberate practice requires near maximal effort, which is neither fun nor easy.

Improving your health requires effort.  You need to put yourself outside of your comfort zone or just beyond your ability.  This is when the magic happens, and by magic, I mean hard work.  An estimated 80% of our thoughts each day are negative.  That’s a huge mountain to overcome if we want to flip the script.  It’s our nature to sabotage our own progress through negative self-talk.

If you want to bury dead yesterdays, you need to tune out the negative self-talk.  How?  Like the crew of Australian II, you have to rehearse a different story!

If you’d like to check out the book that I’m working through, here is the link!  Win The Day
Batterson, Mark. Win the Day: Seven Daily Habits to Help You Stress Less and Accomplish More. Multnomah, 2020. 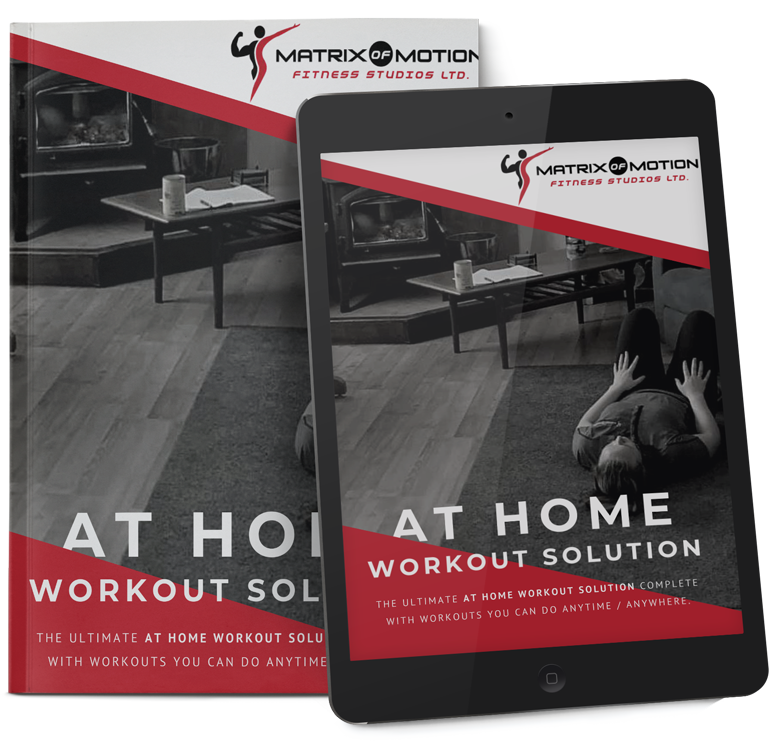 HOW TO FIND US…